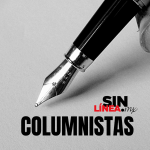 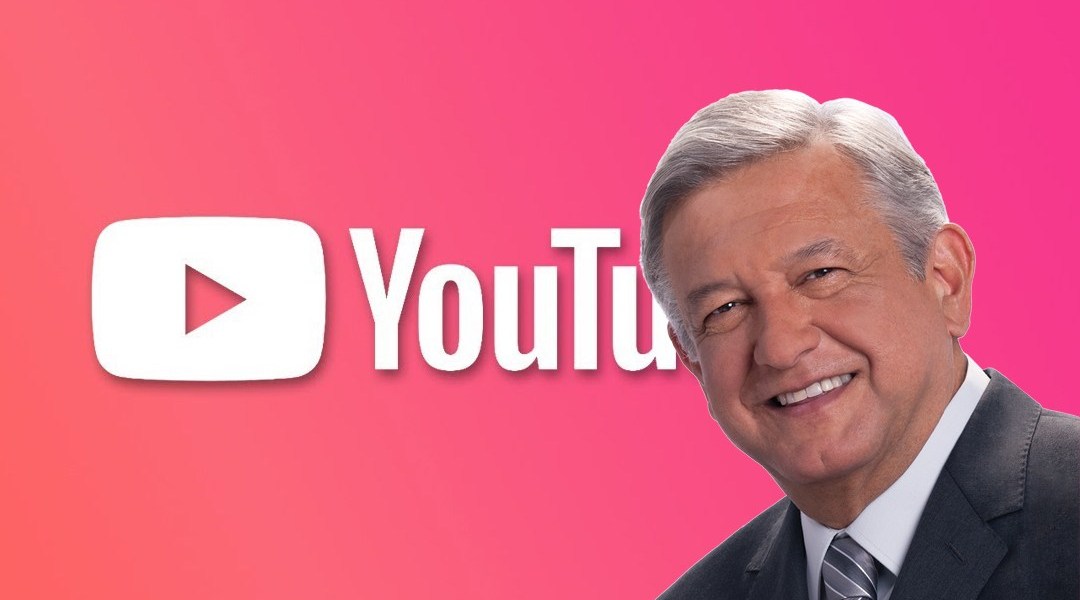 As a fun exercise, President AMLO’s social media team surprised him with a Youtube Play gold button for reaching one million subscribers on his Youtube channel where his daily morning press conference and other events are broadcast live on youtube and multiple social platforms simultanesly.

Explained masterfully, concise and in a clear manner, AMLO’s very popular press conference is a mix of information on government activities, as well as an opportunity for viewes to learn a little bit about history, civics, economy, and how the government works, at times with PowerPoint. This is done to provide context at the rapid changes the government is making to remove the ubiquitous corruption that plagued the government for decades.

This new methodology of informing citizens with context and daily is part of AMLO’s political culture to make the government more open, honest and transparent.

President Lopez Obrador enjoyed the Google Play button and thanked his followers and Youtube. He also shared that during a recent teleconference with Marc Zuckerberg — to discuss a deal to provide internet to the 80% of the country that doesn’t have it yet — this week he explained to Mark that for years the news media in Mexico was controlled by the government and special interest groups, so it was very difficult to promote his progressive movement. ”We would have packed events and the media would not cover it.”

Times have changed and the social networks were a key element in winning him the Presidency in June 2018. “The blessed social Networks became an oasis in the desert for our movement,” said AMLO on a youtube video shot at the National Palace in his elegant office with 18-century decor and relaxing organ music coming in from his sunny window.

He concludes by saying that even though the social networks are plagued by bots, at the end of the day the freedom of expression is what matters, adding that there is plenty of good information and open communication in those outlets, “the development of social networks was a great advance in technology.”